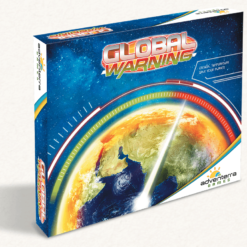 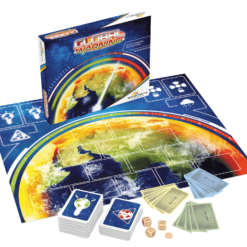 Global warning (French version) is one of the four educational board games produced by the Swiss-Italian company Adventerra Games. All four board games are focused on environmental themes and a desire to inspire families to respect nature and safeguard our planet.
​
The objective of global warning is for the players is to resolve all the environmental problems that threaten the Earth. When a player resolves a local problem s/he receives a number of points according to the size and severity of the local damage caused by that problem. At the end of the game, each player will simply count the local points on the problem cards solved and the player with the most points wins.
​
However, to win the game, the players must cooperate to solve the global problems, which are more difficult to solve and do not provide victory points for individual players. Problems have a global value which if unsolved by the players will eventually cause the Earth to heat up.

If these unsolved problems mount up, the Earth may heat up to the point of no return — the tipping point, when it will become impossible to prevent total environmental catastrophe. If players reach that tipping point, then the game ends and everyone loses.

Educational aspects:
​
– Global warning is a board game where players learn the correct behaviours to resolve environmental problems that if unsolved will cause the earth to overheat.
– The players must pool their resources and cooperate to slow the increase in the earth’s temperature and save the planet.
– Playing the game will reveal the absolute and relative effects of events, disasters and simple sources of pollution that have damaged our planet Earth.
​
Players learn the main causes of global warming, possible solutions to the main environmental problems, details about four environmental themes: water, energy and climate change, agriculture, and solid waste and daily behaviours that reduce their environmental footprints and improve the environment.

This material is suitable for children aged 10 years and up. 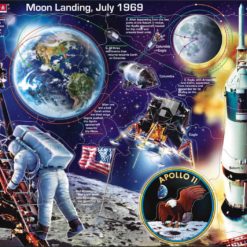 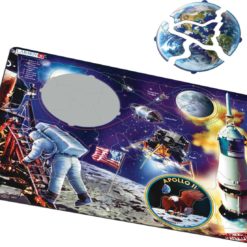 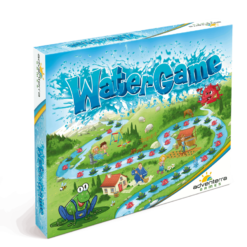 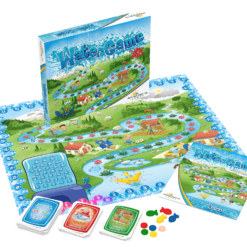 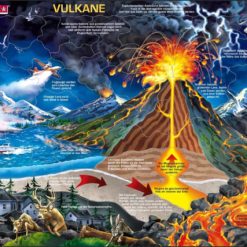 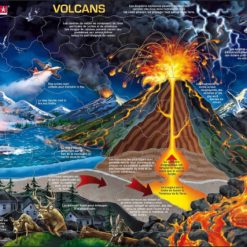 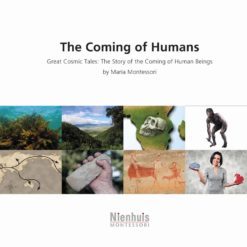 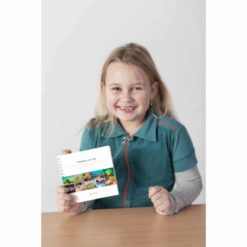 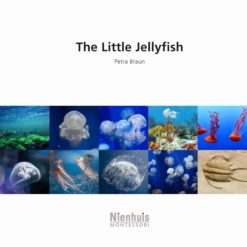 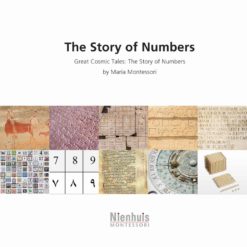 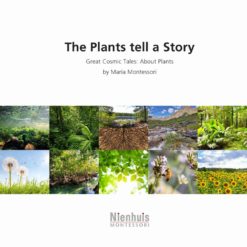 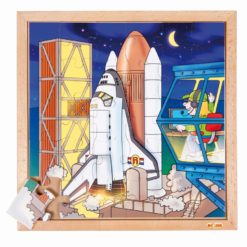